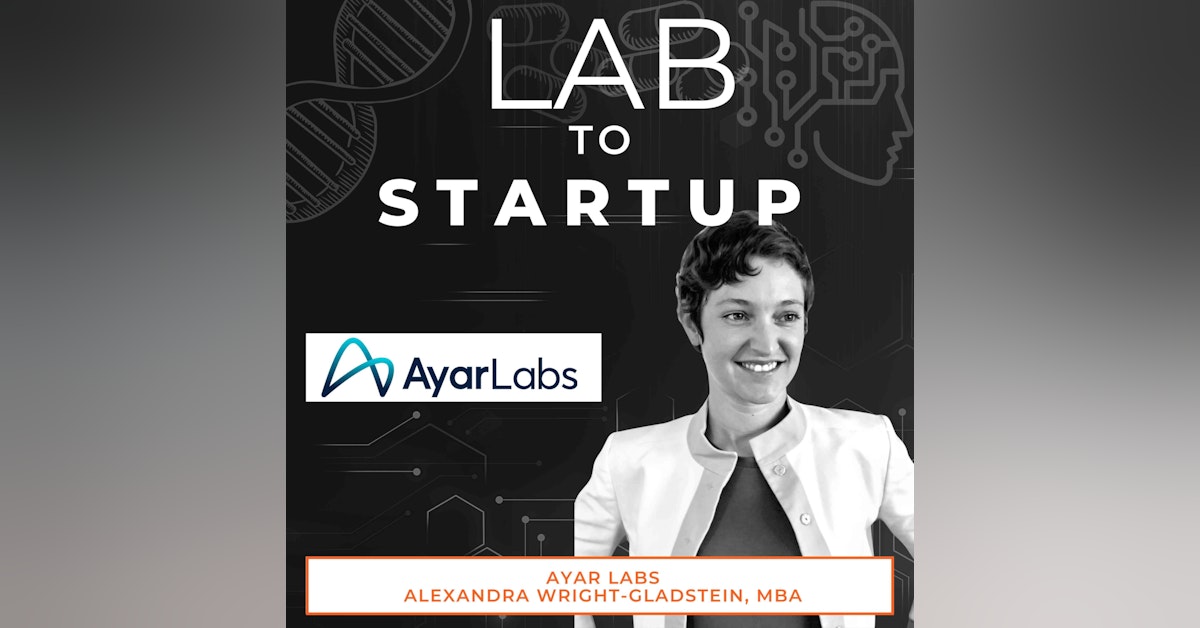 Alexandra Wright Gladstein is the founding CEO of Ayar Labs. Alex met her co-founders, Chen Sun, and Mark Wade at the Massachusetts Institute of Technology, where she was pursuing her MBA. We talk about the research that resulted in launching Ayar...

Alexandra Wright Gladstein is the founding CEO of Ayar Labs. Alex met her co-founders, Chen Sun, and Mark Wade at the Massachusetts Institute of Technology, where she was pursuing her MBA.

We talk about the research that resulted in launching Ayar labs, the learning curve that she had trying to master the technology while being a non-technologist and successfully driving the company; licensing, fundraising trials and tribulations; being a woman in tech; Me too movement; how to differentiate between good and bad advice; leadership transition; leadership lessons; and future goals.

Show Notes:
- Ayar Labs
- Moore's law is going to come to an end and moving to optical technologies is inevitable
- How we move data between chips hasn't evolved (over copper). So, Ayar labs came up a way to move data with light
- Technology developed at MIT, UC Berkeley, Colorado University Boulder
- Winning a startup competition at MIT helped spin off the startup. The underlying technology was originally funded by a $20M DARPA grant
- Alex realized that this technology has the power to transform an entire semiconductor industry
- Readiness of a technology is hard to evaluate
- Interacting with engineers and speaking their language is important to understand how ready a technology is to hit the market
- Product-market fit exercise
- How to take advice and pick advisors?
- Most VCs invest in software. So, focus on ones experienced in the semiconductor industry, who are more patient with capital
- Patents and licensing agreements
- Hard to know the reasoning for discrimination in the moment, especially as a female founder
- Me too movement relly helped and it actually changed the way investors act now
- Questions that investors ask differ if the founder is male vs female
- Don't talk too much time about the downside risk, instead focus on the upside potential
- Leadership transitions
- Didn't want the VCs dictating a leadership change
- Partnerships take a lot more time in the semiconductor industry
- Patience is a virtue
- If you are talking to a competitor, talk about results/outcomes rather than the process
- No one built your startup previously. So, trust your tea, technology and gut than advice you receive